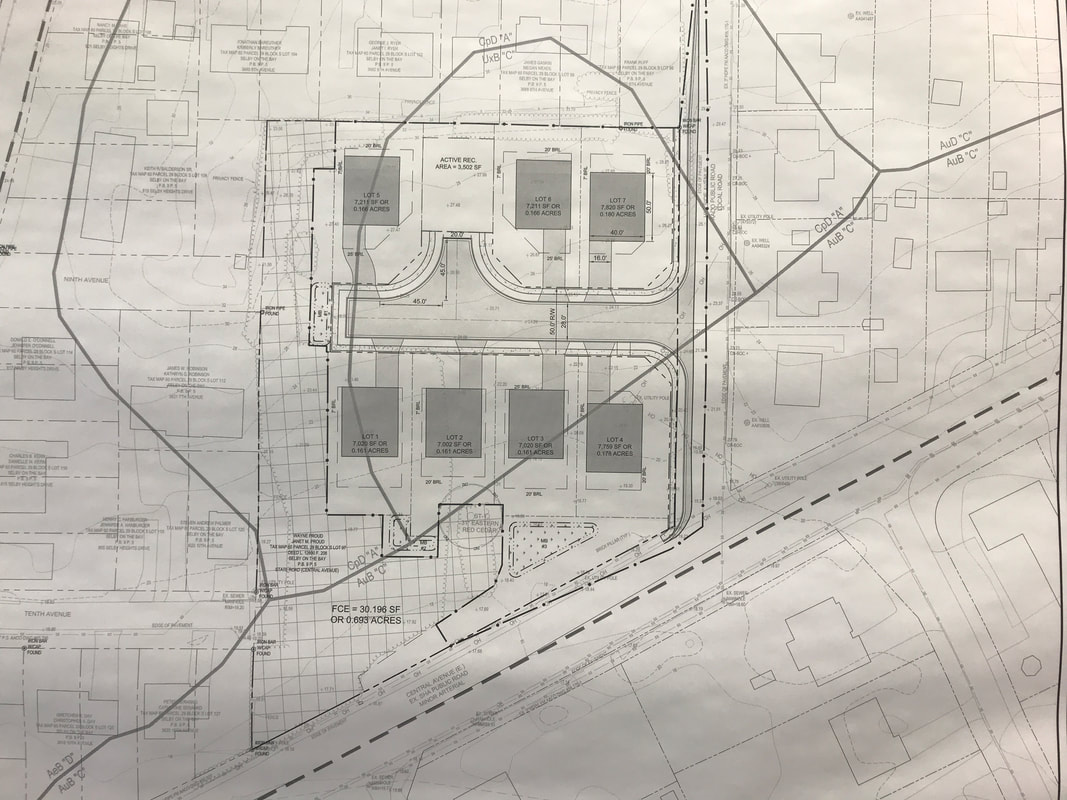 The following are meeting minutes that were mailed to attendees.

Meeting began at 6:05pm and ended at 7:05pm at the Edgewater Library with 8 people in attendance.​
Per notes sent by Bay Engineering to meeting attendees:
​