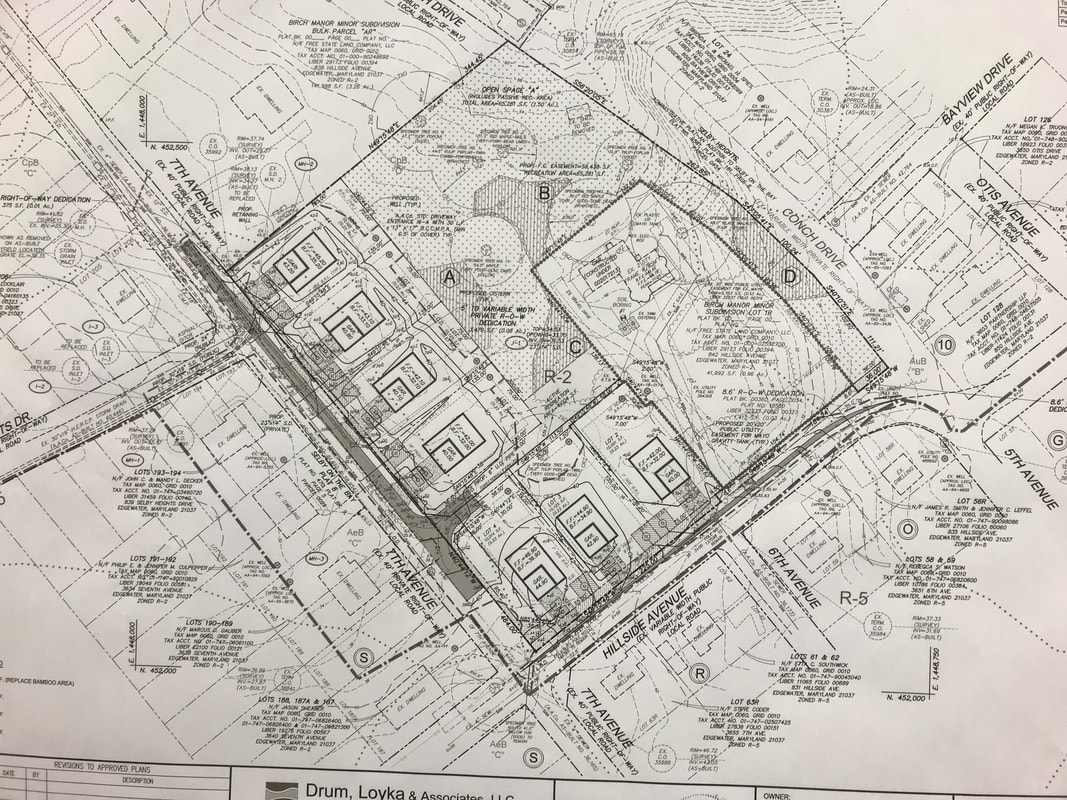 The following are meeting minutes that were mailed to attendees.